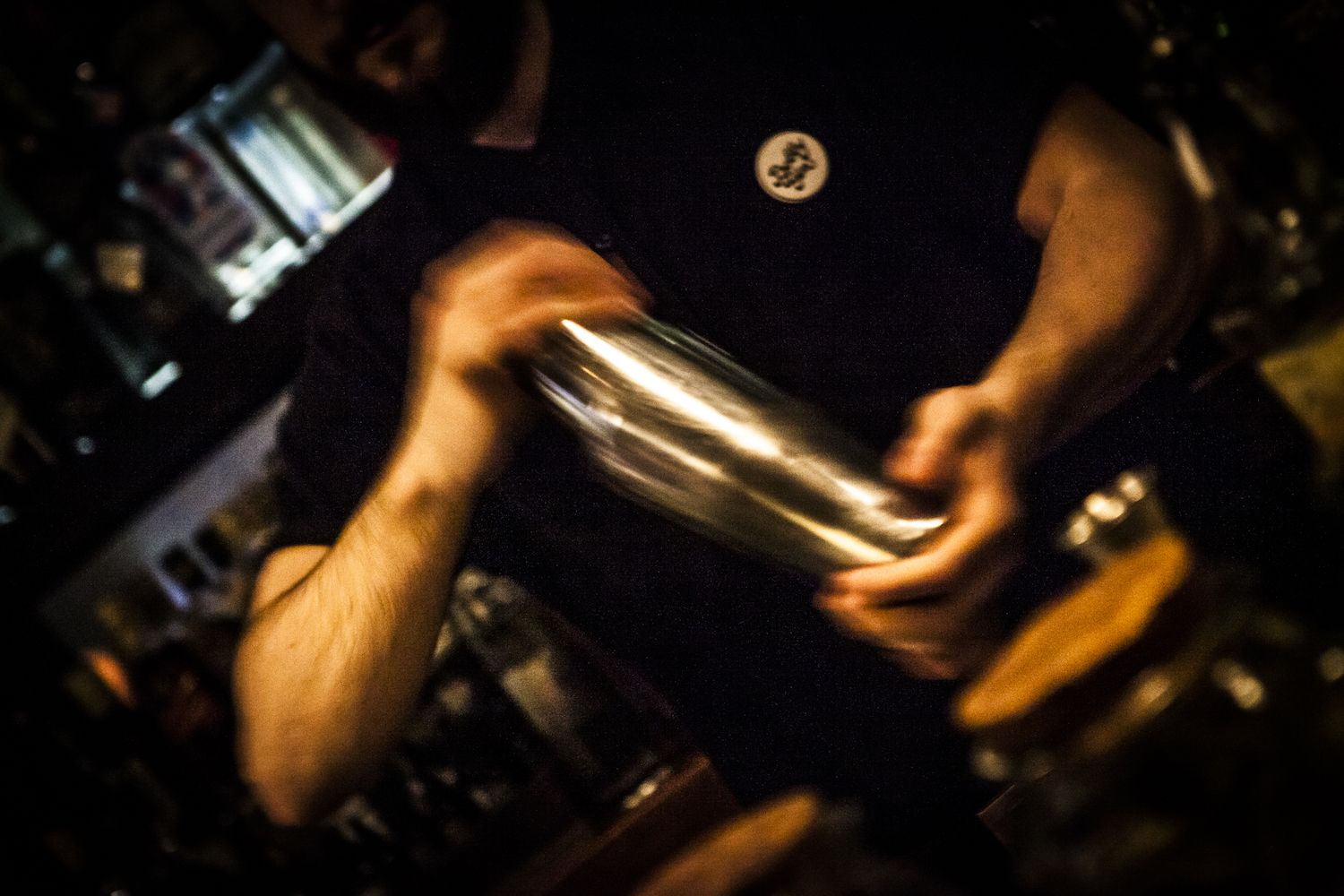 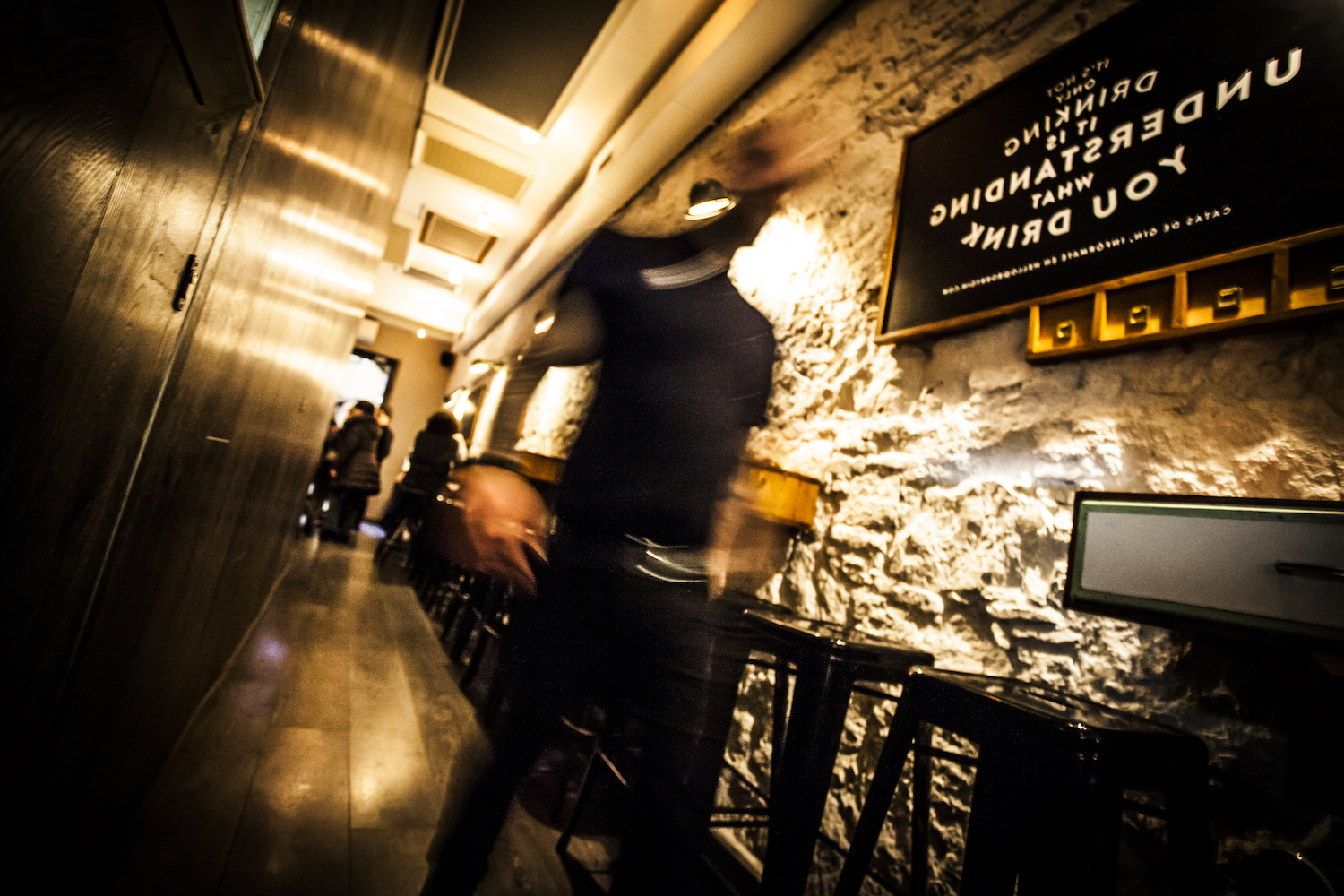 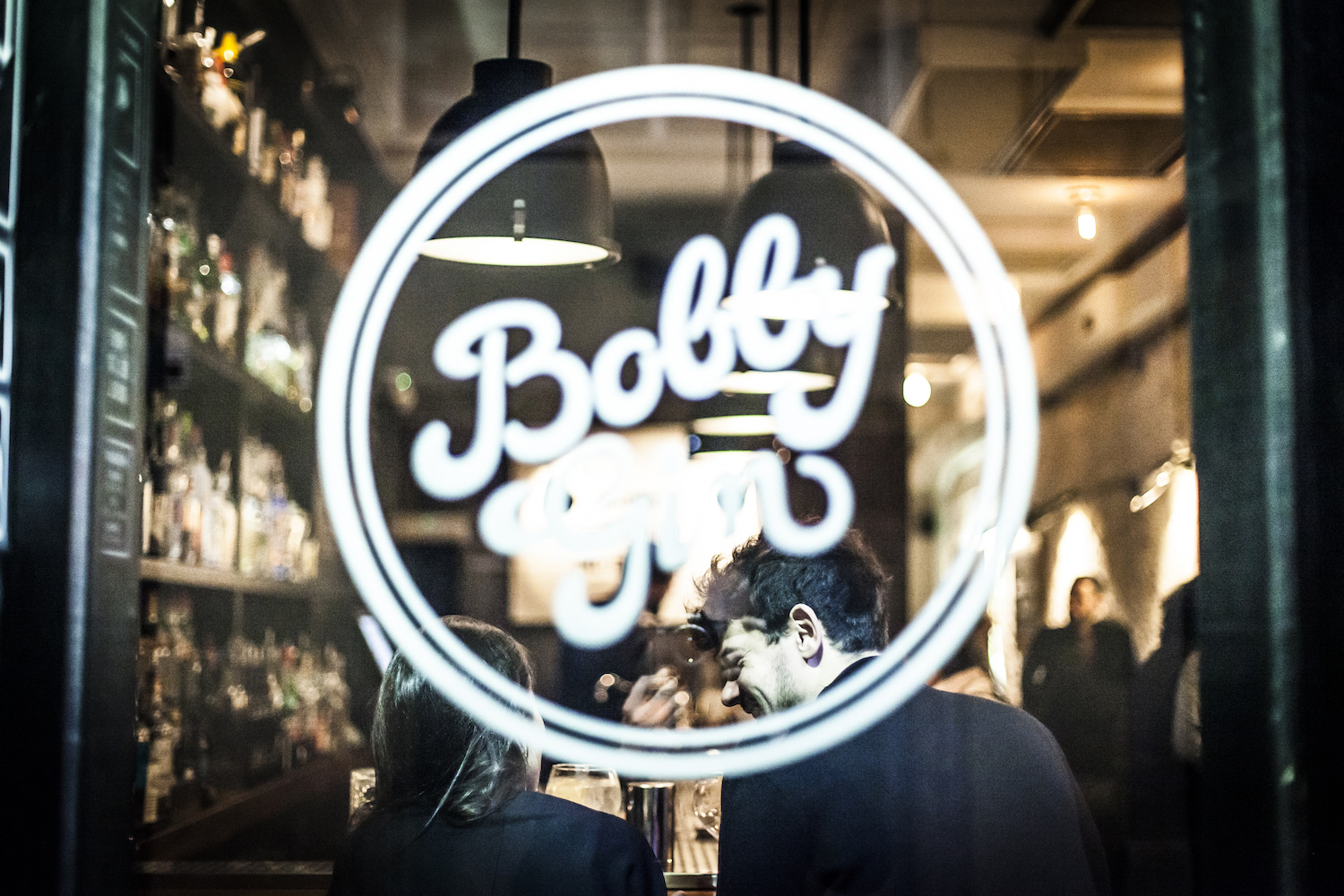 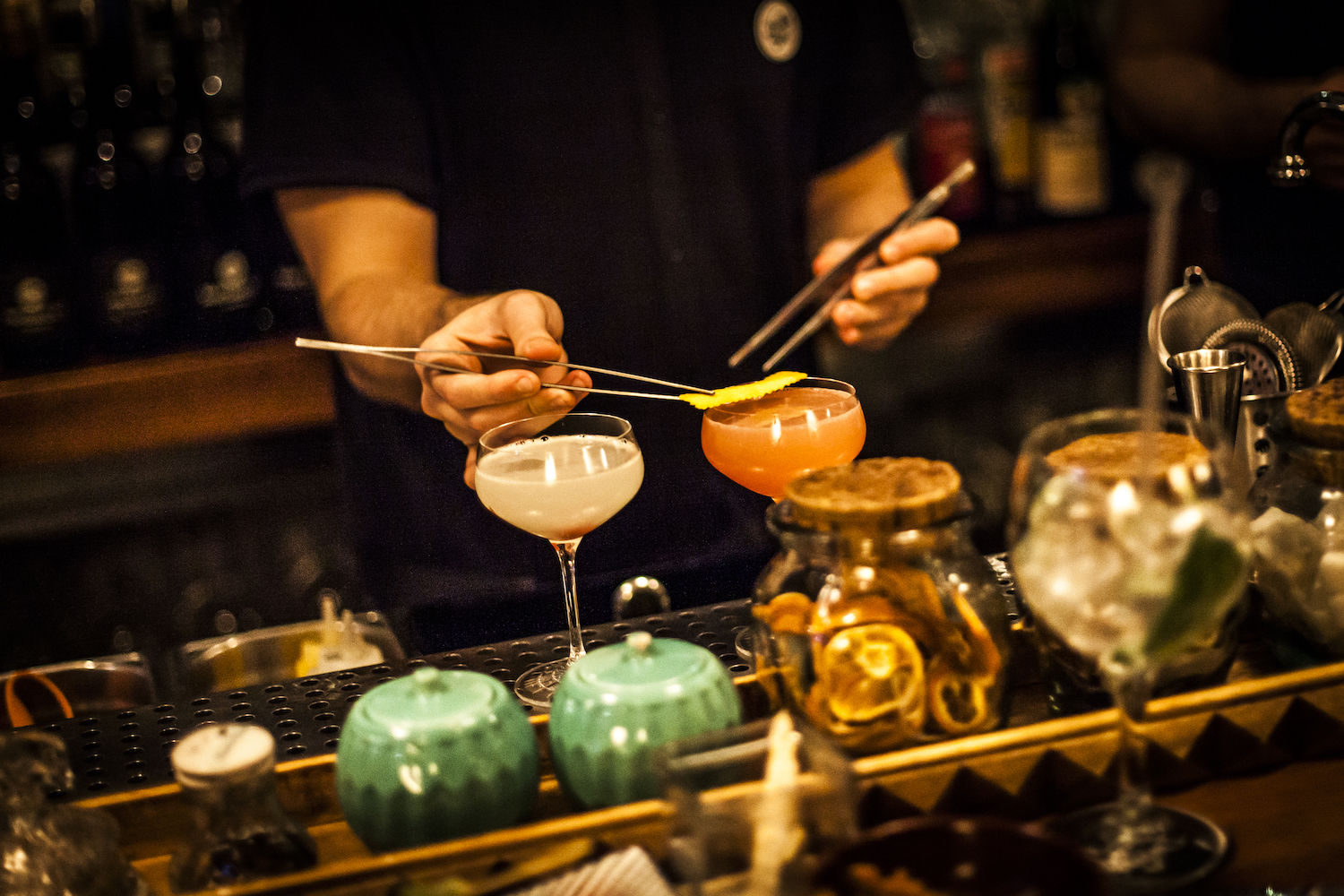 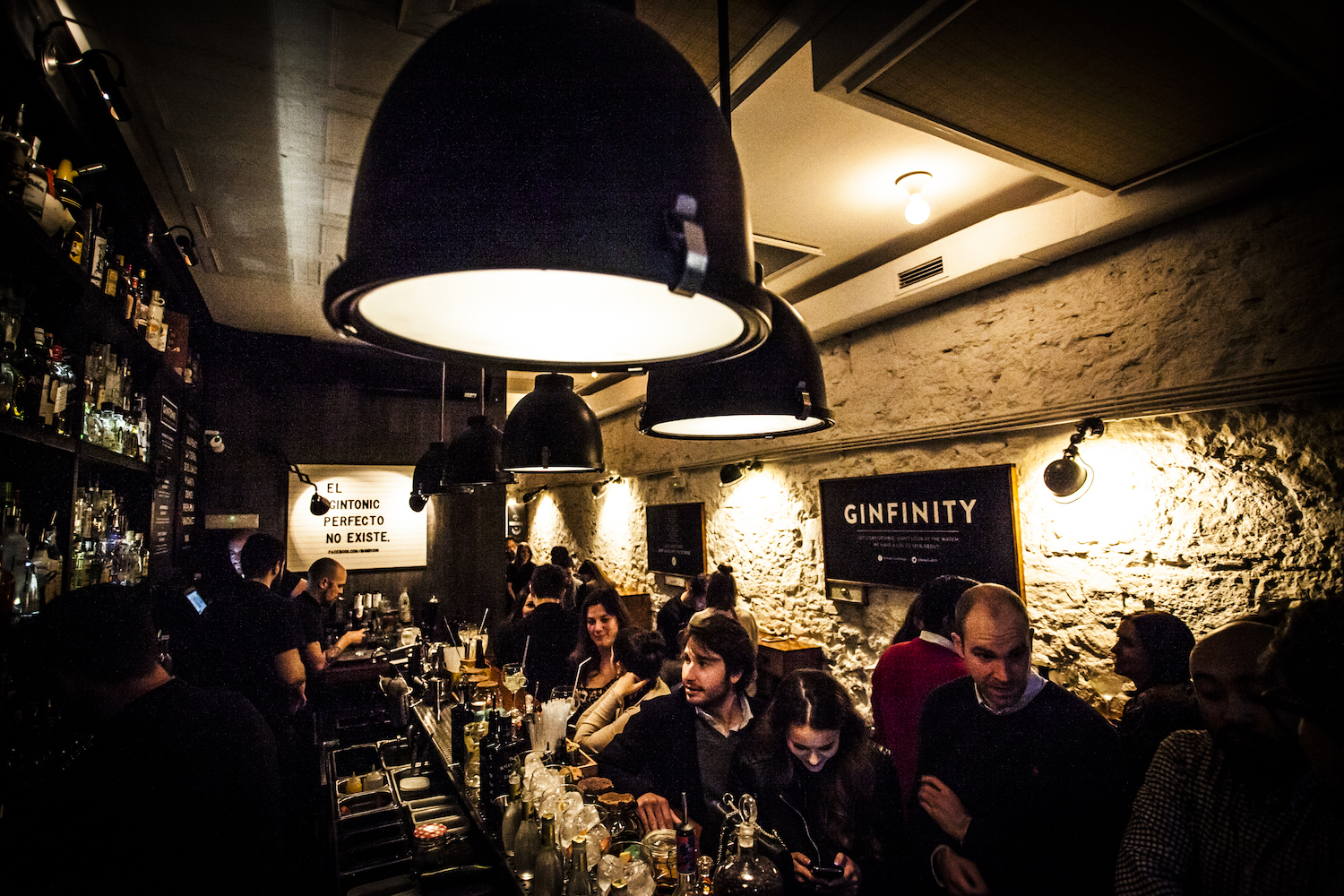 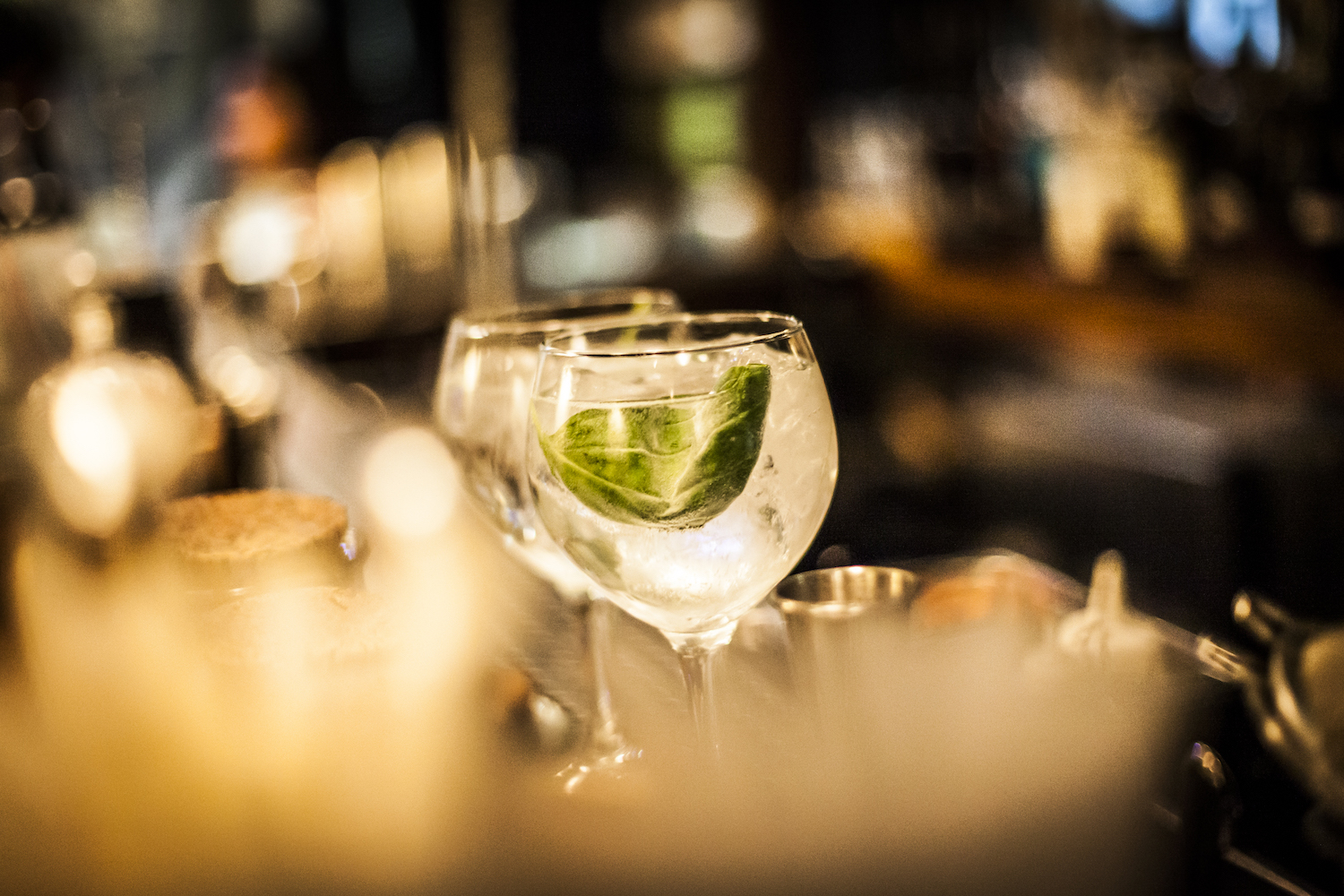 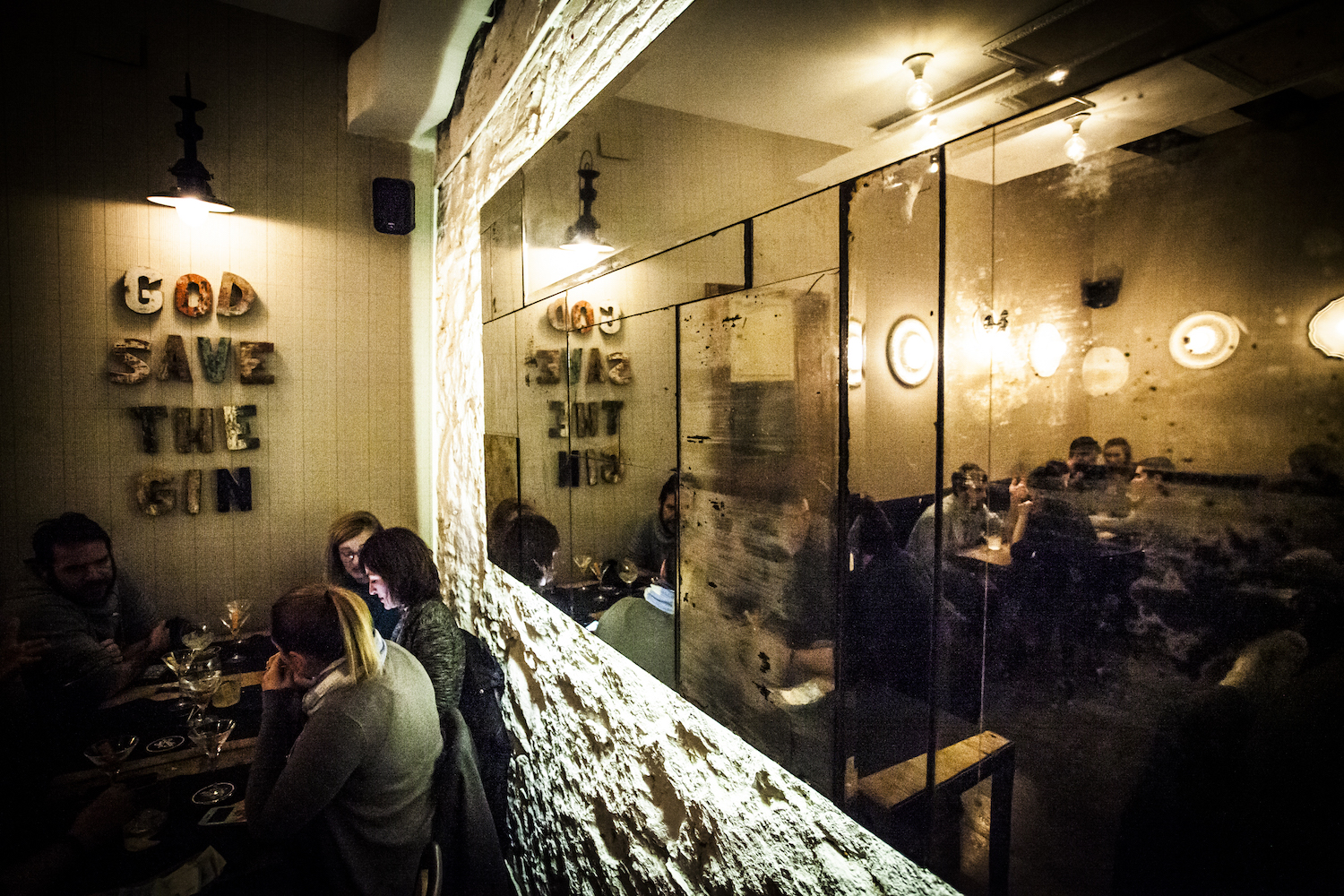 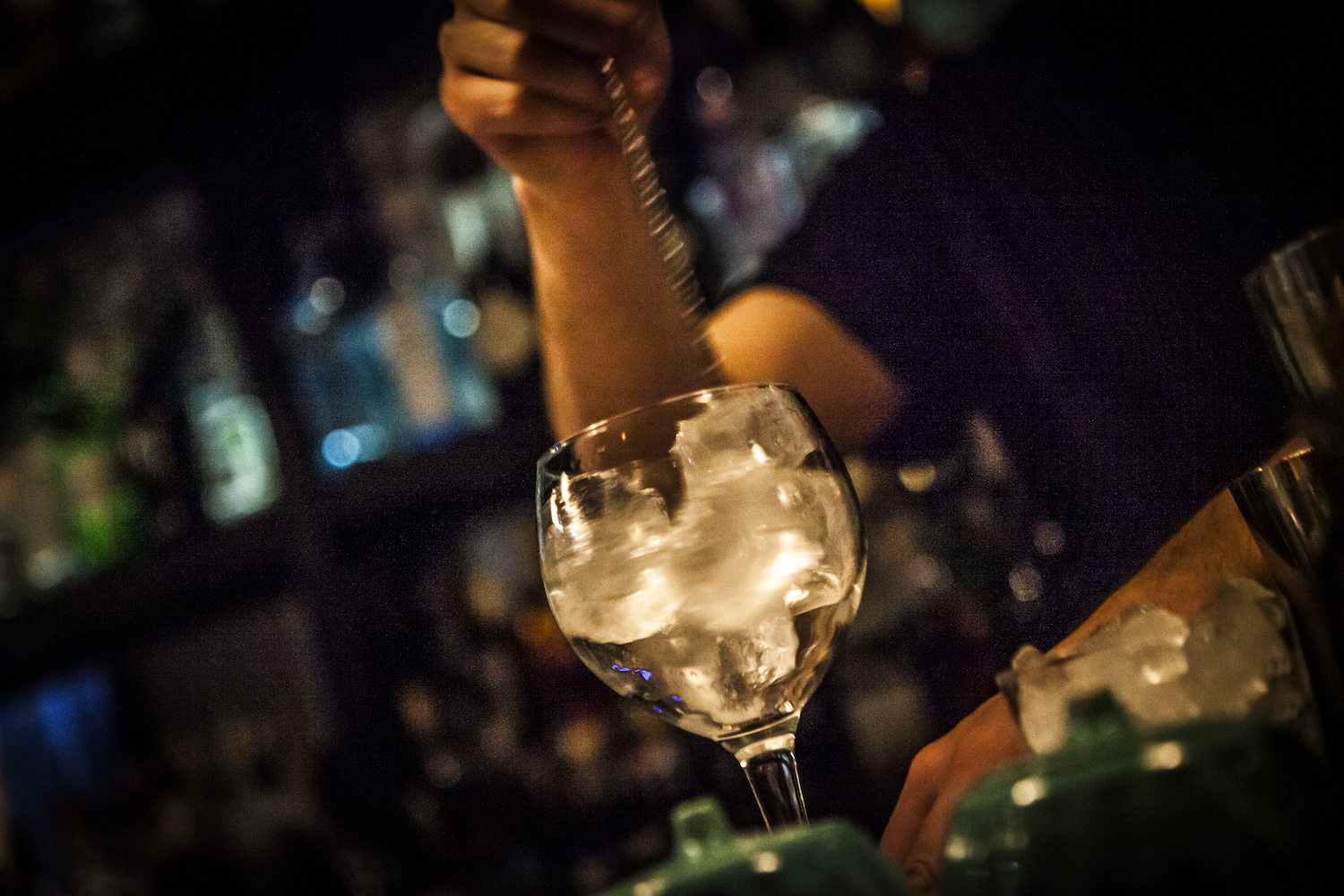 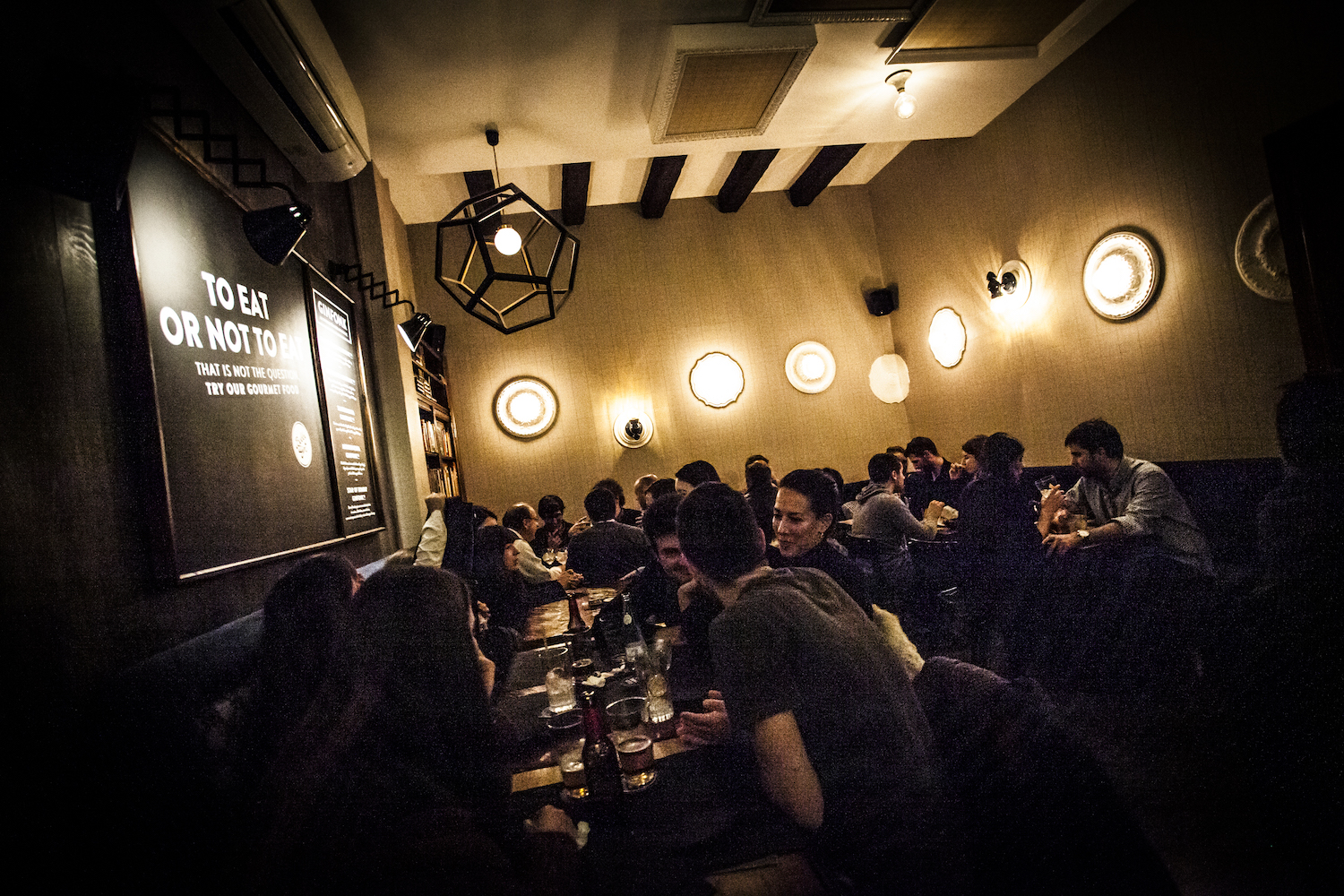 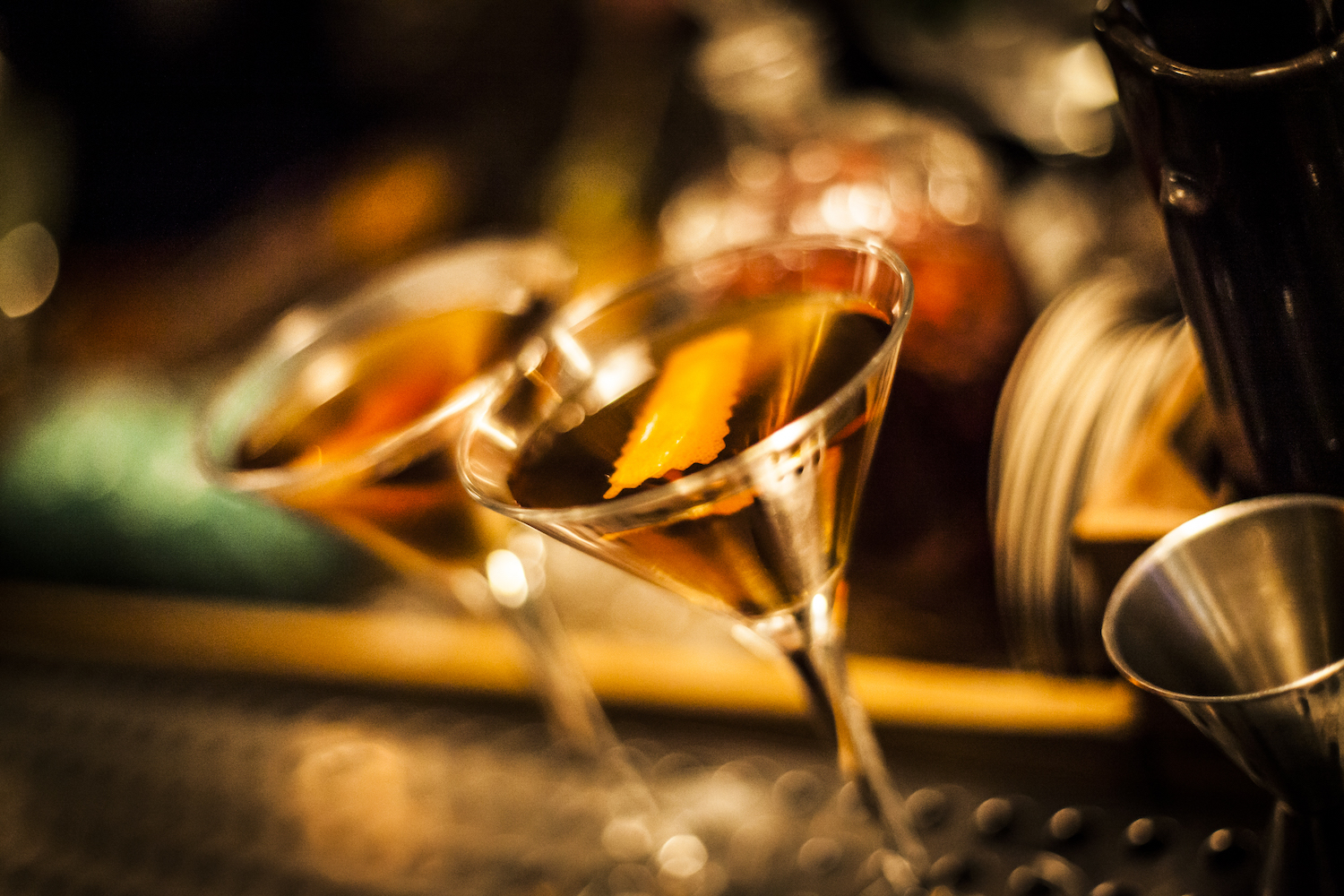 It is a new concept, a new way of making a gin&tonic. Performance-enhancing is done over gin before mixing with tonic; it is smoked, aged, infused, steeped or flavoured with plants, flowers, fruits, spices. 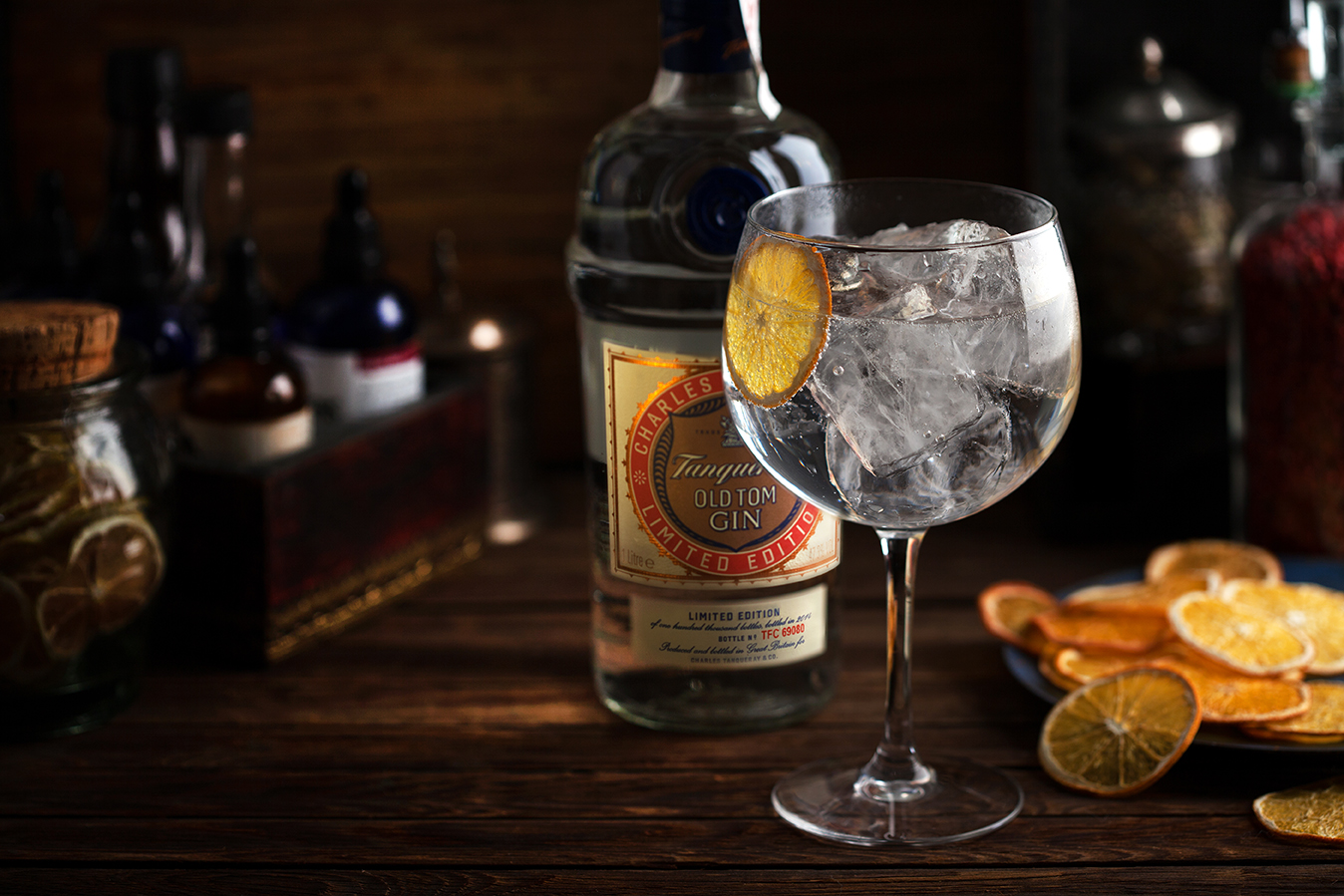 Released between 2000 and 2003. Re-edition of only 8.000 bottles for spain. Features spicy, floral and citrus notes. Discontinued. 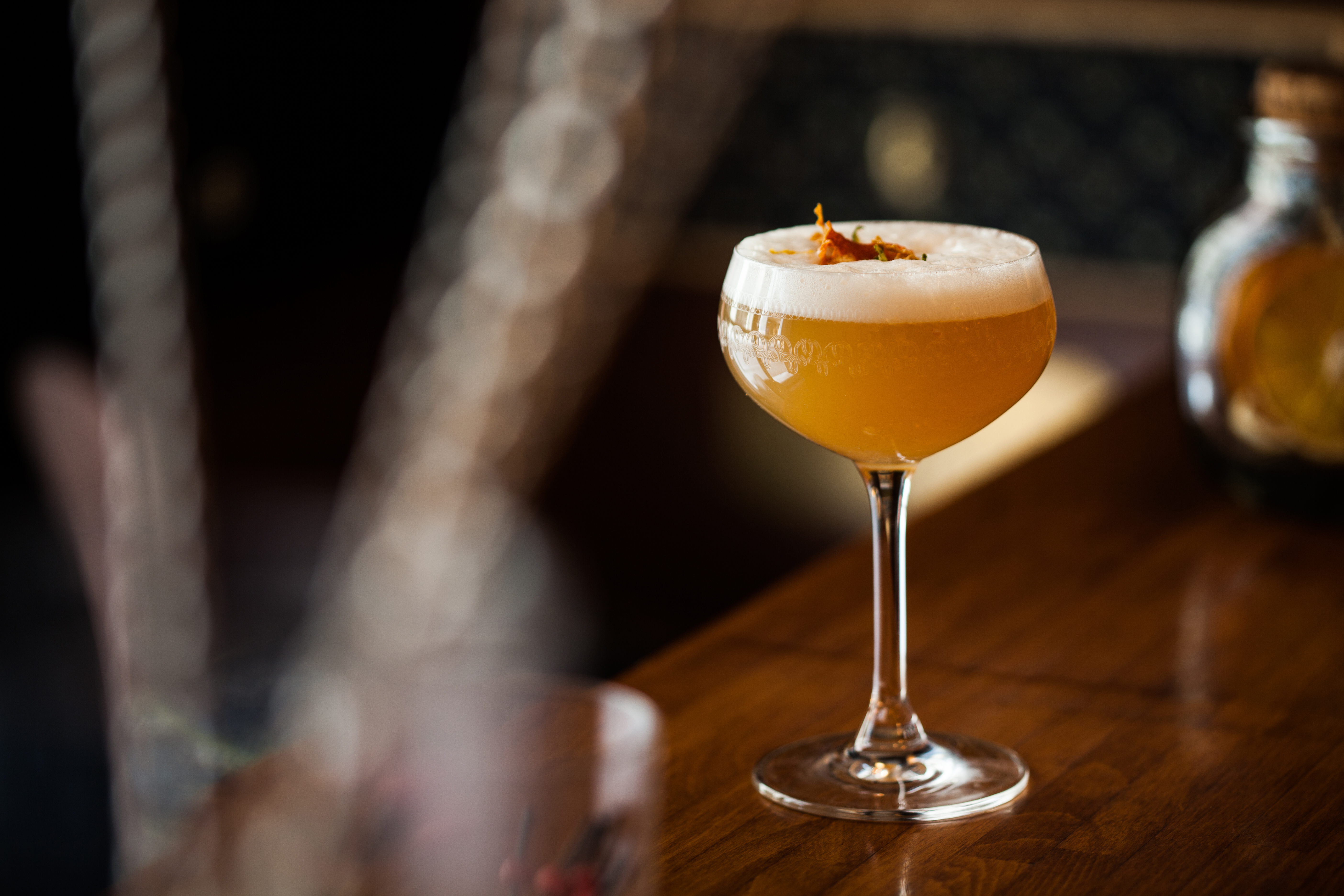 THE DARK SIDE OF THE SOUR 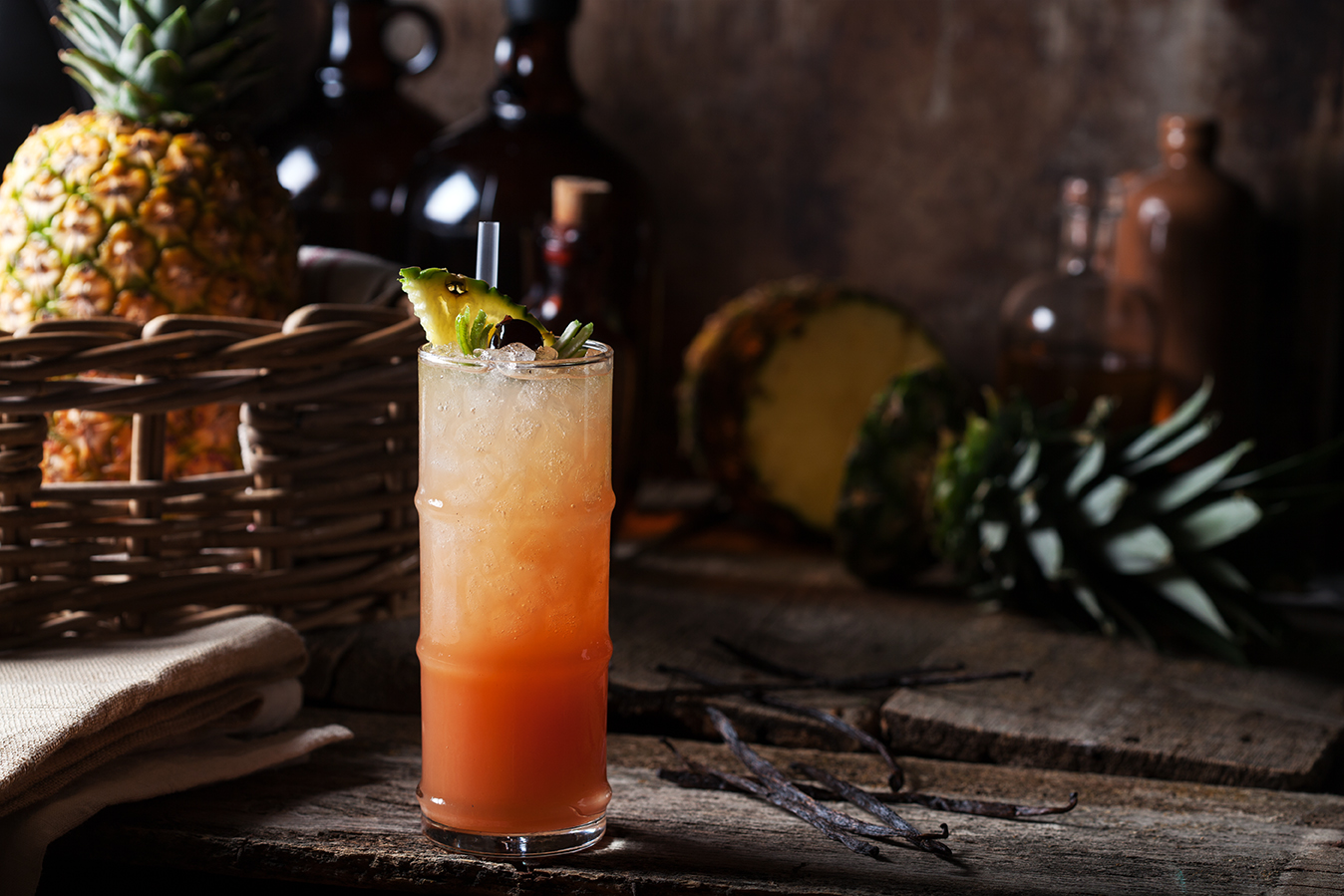 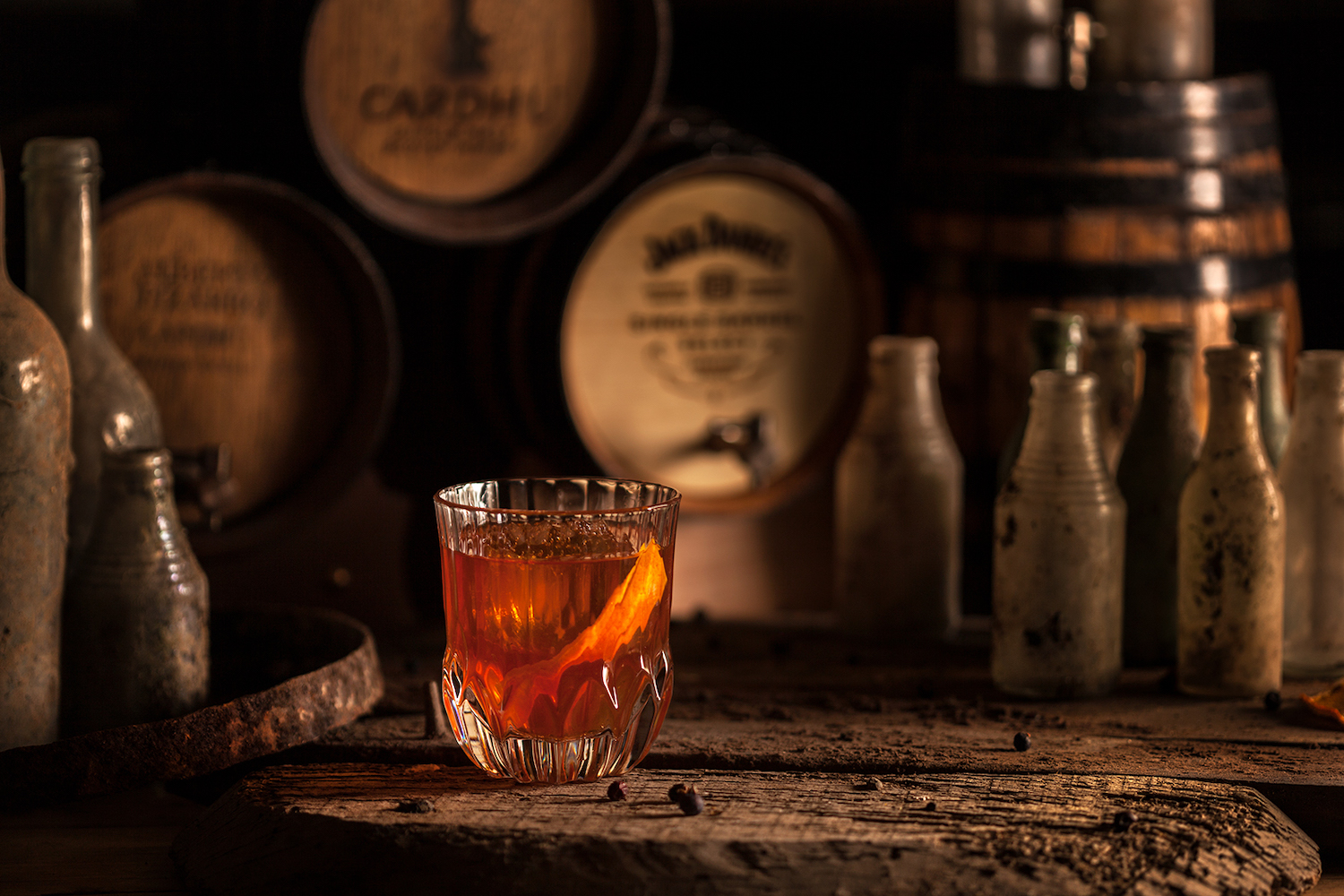 A BIT OF DRAMA